The Tainos/Arawaks were the first inhabitants of Jamaica and they traveled to the island from South America during the seventh century. They observed the island's lush green forestry and its hundreds of fast flowing rivers and called the island Xaymaca which means "land of wood and water."

They grew cassava, sweet potatoes, maize (corn), fruits, vegetables, cotton and tobacco. Tobacco was grown on a large scale as smoking was their most popular pastime. They built their villages all over the island but most of them settled on the coasts and near rivers as they fished to get food. Fish was also a major part of their diet.
The Arawaks led quiet and peaceful lives until they were destroyed by the Spaniards some years after Christopher Columbus discovered the island in 149

In 1494, a European named Christopher Columbus visited the Jamaica and described it as "the fairest island that eyes have beheld." Soon after, he enslaved the Taino people and due to harsh treatment and diseases, they were all wiped out by the 17th century. The next visitors to the island were the Spaniards and they brought with them slaves from Africa and ruled the island until the British seized it in 1655.

The slaves were put to work on sugar plantains and endured harsh treatment from plantation owners. In the 18th century, Jamaica was one of the largest slave markets for the Western Hemisphere. There were a lot of Rebellions as slaves fought for their freedom. Slavery was finally abolished August 1, 1838, and it is celebrated each year as Emancipation Day. Jamaica became independent on August 6, 1962. 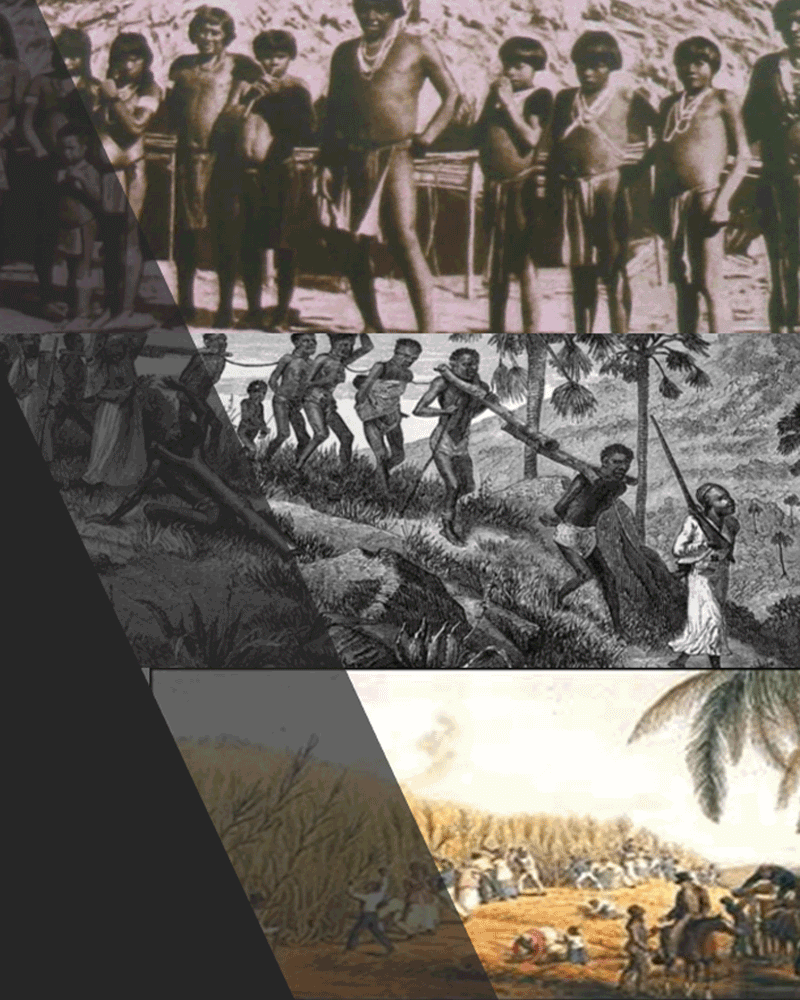 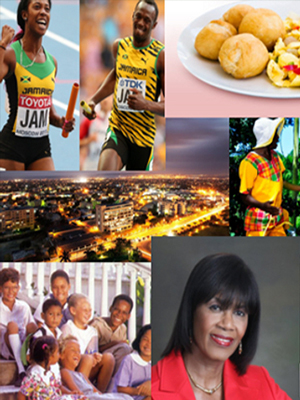 "Out of Many, One People" is Jamaica's motto and highlights our unity through our diversity. Whether we are the descendants of Africa, Europe or Asia, we live and work together as one people. It is this mixture of different nationalities and backgrounds that give Jamaica its unique culture.

One of Jamaica most famous sayings is ‘Wi likkle but wi tallawah’, which means that even though we are but a small island, our cultural influences are far reaching. The island of Jamaica is the home of one of the most popular genres of music in the world, Reggae; the home of the fastest man and woman on the track, and the home of some of the world's best tasting foods 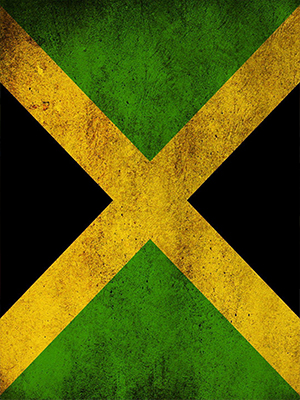 On August 6, 1962, Jamaica gained independence and this signified the birth of our nation. Jamaica’s nation flag was raised for the first time on that day. The Jamaican flag is a symbol of great pride and love for your nation. The colors of the flag all have different powerful meanings. Black depicts the strength and creativity of the people; Gold, the natural wealth and beauty of sunlight; and green, hope and agricultural resources. 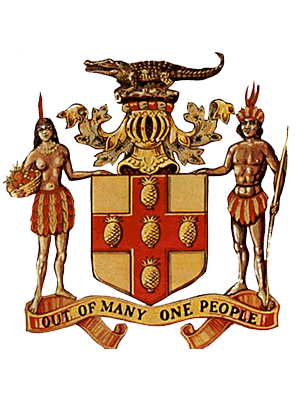 Jamaica’s national motto is ‘Out of Many One People’, and this is based on the population’s multiracial roots. The motto is represented on the Coat of Arms, showing a male and female member of the Taino tribe standing on either side of a shield which bears a red cross with five golden pineapples. The crest shows a Jamaican crocodile mounted on the Royal Helmet of the British Monarchy and mantling 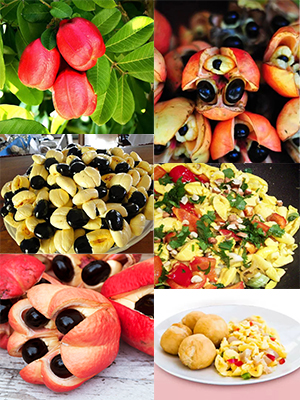 Ackee is Jamaica’s national fruit and it is used to make delightful dishes. The fruit was originally imported from West Africa and bear the botanical name Blighia Sapida – was given in honour of Captain William Bligh. 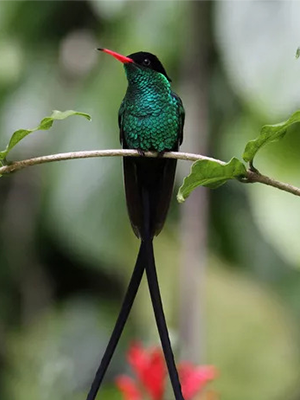 Jamaica’s national bird, the doctor bird or swallow tail humming bird (Trochilus Polytmus), is only found in Jamaica. These birds’ beautiful feathers have no counterpart in the entire bird population and they produce shimmering colours distinctive to that family of humming birds. In addition to these beautiful feathers, the mature male has two long tails which stream behind him when he flies 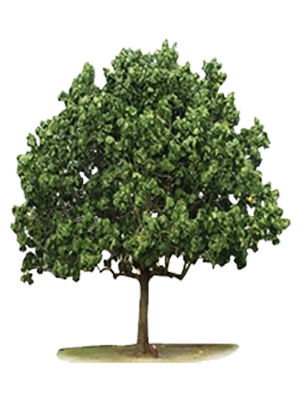 Jamaica’s national tree, The Blue Mahoe (Hibiscus Elatus), It is indigenous to the island. The only other place where the Blue Mahoe grows naturally is in Cuba. It has a straight trunk with broad green leaves and hibiscus-like flowers and mainly grows in wetter districts. It grows relatively quickly, often reaching 20m (66ft) or more in height. The Blue Mahoe is fairly durable and it used to make furniture bowls and carvings. The inner bark of the tree is often referred to as ‘Cuba bark’ because it was formerly used for tying bundles of Havana cigars 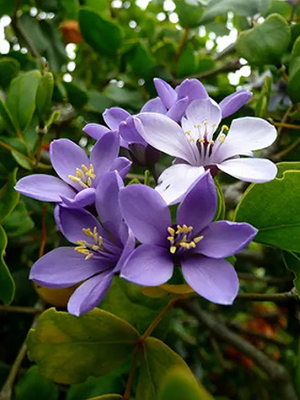 Christopher Columbus found the Lignum Vitae plant (Guiacum Officinale) when he arrived in Jamaica. The tree is short and compact and produces an attractive blue flower and orange-yellow fruit. It thrives best in dry woodland areas along the north and south coast of the island. The tree has medicinal properties and its wood is sometimes used to make furniture 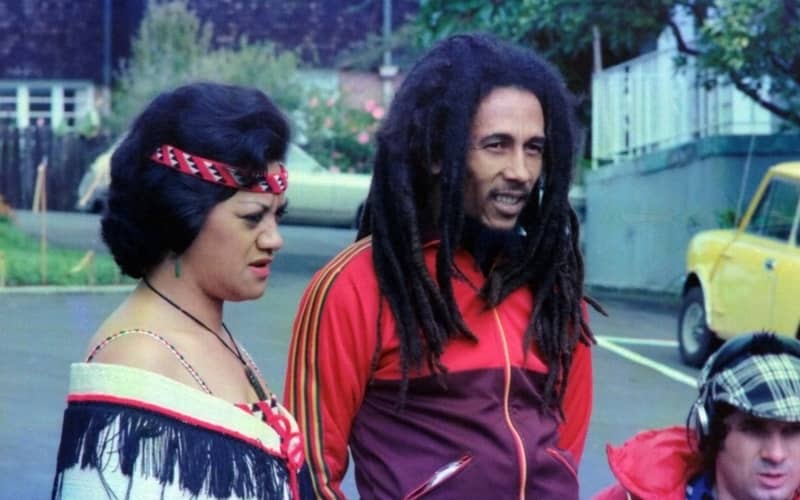 The main genres of music that originated in Jamaica include Reggae, Dancehall, Folk, Mento, and Ska. Reggae and Dancehall are the most popular genres in the island. The most famous reggae star was Bob Marley, who was backed by his group the Wailers. Other famous reggae stars include Desmond Dekkar, Jimmy Cliff, Peter Tosh, and Burning Spear.

Ska is one of Jamaica music genres and it originated in the late 1950's. It is a combination of different elements such as Caribbean mento and calypso with American jazz and rhythm and blues. It is characterized by a walking bass line accented with rhythms on the off-beat.

Reggae began in the late 1960's and it is one of the most popular genres of music in Jamaica. A 1968 single by Toots and the Maytals "Do the Reggay" was the first popular song to use the word "reggae," effectively naming the genre and introducing it to a global audience. Reggae was strongly influenced by traditional mento as well as American jazz and rhythm and blues. Reggae usually relates love, news, social gossip, and political comment. Reggae is noted for its tradition of social criticism and religion in its lyrics, although many reggae songs discuss lighter, more personal subjects, such as love and socializing. Reggae has spread to many countries across the world, often incorporating local instruments and fusing with other genres. 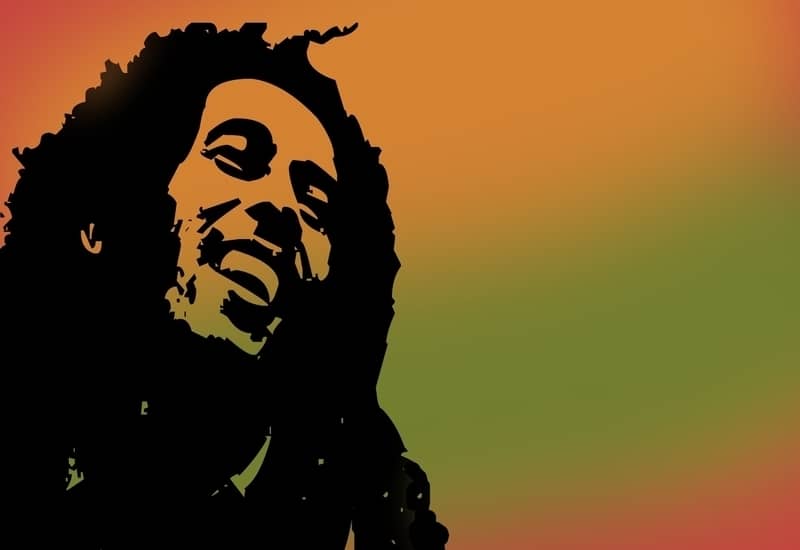 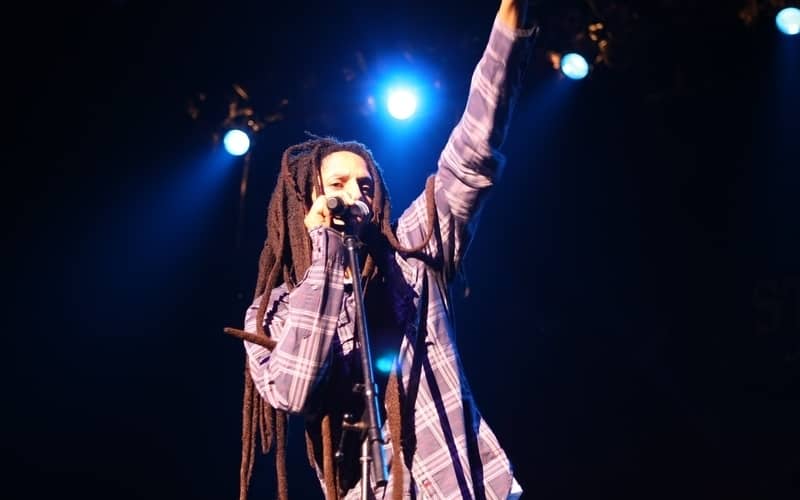 Dancehall is another popular genre of music in Jamaica and it originated in the 1970s. Initially, dancehall was a more sparse version of reggae than the roots style, which had dominated much of the 1970s. In the mid-1980s, digital instrumentation became more prevalent, changing the sound considerably, with digital dancehall (or "ragga") becoming increasingly characterized by faster rhythms. Dancehall music saw mainstream success in Jamaica throughout the 1980s, 1990s and early 2000s. By the 2010s, dancehall began to heavily influence the work of established Western artists producers which has helped to further bring the genre into the Western music mainstream